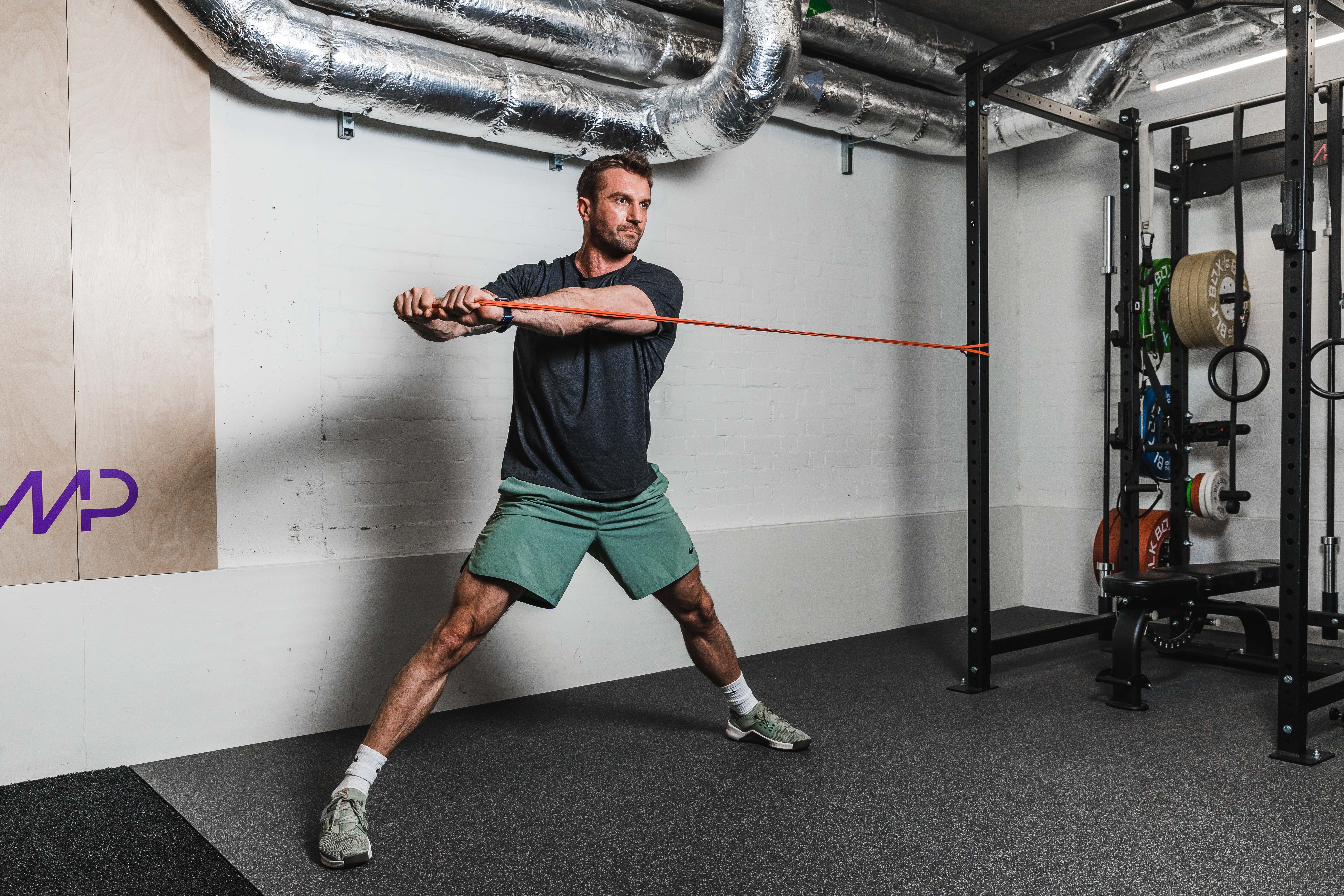 Of every exercise out there – the squat is the one that features the most in blog posts and social media. Rightly so –  as one of the fundamental movement patterns, almost every exercise program should include some variation of this movement.

However,  it is also one of the most commonly ‘over coached’ exercises.  What I mean by that is intentionally changing its mechanics  – often with good intention  – but ultimately making the movement either less effective, or in some cases potentially harmful!

Anatomy of the Femoro-Acetabular Joint.  The robust ball and socket joint is surrounded by some very delicate, and very important structures.

To understand how to coach the squat (or any movement for that matter) we have to have an appreciation for the anatomy of the major joints involved – so in this case the Femoro-Acetabular, or the hip joint.

As a ‘ball and socket’ structure, the hip allows movement in all three planes of motion.  A combination of its anatomical position close to our centre of mass, and the large cross sectional area of skeletal muscle that crosses the joint  – mean that the hips are ‘designed’ (for want of a better term!) to be our movement powerhouse – and should be treated as such when it comes to designing training programs

The skeletal muscle that crosses the FA joint allows it to move through a broad range of motion with force. However, moving beyond the range of motion that it can control means it can become vulnerable

However, despite being our most robust load bearing joint,  the hip is surrounded by some important, and delicate structures.  And the same rules apply to the hip as to anywhere else in that the more mobile a joint – the more vulnerable it becomes…

Skeletal anatomy is the structure of the acetabular (the socket), and the femoral head (the ball).  No matter how many stretches, drills, or exercises we do – we cannot change this, and it is the ultimate limiting factor to movement.

Alignment is really the organisation of our skeletal anatomy.  Once we have an understanding of the skeletal limitations of movement, we must then consider and understand the orientation of the skeleton.  This is of particular importance in ball and socket joints, if we consider the opening of the ‘socket’ to be the available field of motion  – then it is of equal importance to consider in which direction the opening of the socket is pointing.  This is rarely perfectly ‘neutral’,  and equally as rarely is it the same on both sides.  Understanding the role alignment plays in movement and available movement is vitally important.

Tissue extensibility – in terms of relative importance this is actually the least important (and least influential) factor in determining available range of motion.  However, in the health and fitness industry it is the one that gets the most time spent upon it  – with numerous stretching ‘systems’ and acronyms and a wide range of  bands, rods, and even vibrating guns all designed to help ‘stretch’ tissue (which if we addressed the first two points wouldn’t need stretching!)

How much is too much?

If  – in attempting to influence and increase range of motion – we don’t pay attention to skeletal anatomy and alignment, and instead make assumptions that tissue extensibility is the source of all mobility issues then we can run into problems… 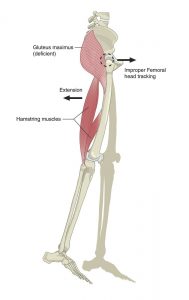 This is true not only to attempting to make structural changes through aggressive stretching, but also in changing the mechanics of a movement.

I made this video in response to a question about something the reader had termed the “Instagram Squat” – and despite all its good intentions, what problems that may create around the hip joint: